Capitalism at the Crossroads

In 2005 an independent U.S. filmmaker produced "Capitalism's at the Crossroads" to raise funds for a two-hour television documentary about the ILD- The nine-minute film, which you can watch below, feautres Hernando de Soto summarizing his ideas and the ILD's work.

On 8 October 2009, PBS stations across the United States began airing “The Power of the Poor with Hernando de Soto,” a one-hour documentary film produced by Free to Choose Media, funded by the John Templeton Foundation and presented by WTTW National Productions in Chicago.

This exclusive, independent TV documentary examines how Hernando de Soto’s ideas and the ILD’s legal reforms in Peru helped defeat terrorism, assist other developing nations around the world in their own fight against poverty, exclusion and terrorism. The documentary presents a strong, visually arresting case for how the developing world’s underground, “informal” economies can be harnessed to unleash the economic power of the poor to lift themselves – and their countries – out of poverty.

The ILD is very proud of this portrayal of our work – and its successes – from our early days in Peru to the ILD’s current and growing global influence. We are eager to share the film with you. You can access segments of the film, find other useful related information, and purchase a DVD of the film either through "The Power of the Poor" or “Free to Choose Media” websites. There is a second hour titled “Globalization at the Crossroads” and we will be sure to inform you of its broadcast date.

The Power of the Poor Web Page 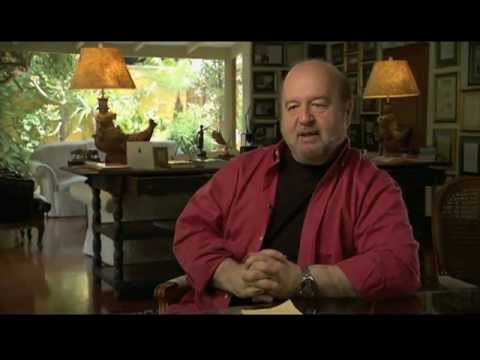 The Power of the Poor Web Page