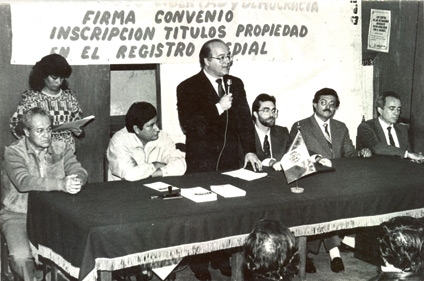 In 1979, Hernando de Soto was running a group of small Peruvian mining companies headquartered in Lima and spending too much of his time grappling with red tape and climbing over regulatory barriers. Having been educated in Europe and having begun his business career in Switzerland, he knew that doing business need not be so burdensome.

And he refused to accept the explanation that Peruvians were just not culturally cut out for business; after all, he himself was Peruvian, and he knew scores of compatriots who were as brilliant and innovative as anyone he had met in Europe. De Soto also discovered that many of his fellow businessmen in Lima were just as frustrated as he was with the legal obstacles to doing business, and several were eager to join him in his effort to find out precisely what the root of the problem was. 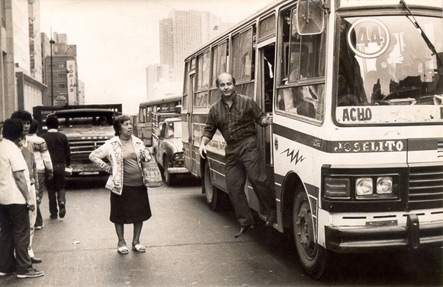 Peru, in fact, had become two nations, one where the legal system bestowed privileges on a select few, and another where the majority of the Peruvian people lived and worked outside the law, according to their own local arrangements. How large was this extralegal sector? No one in the government seemed to have a precise idea. In 1981, de Soto and his colleagues decided to form a not-for-profit organization to investigate Peru’s “shadow economy”. They called it, uncontroversially, the “Institute for Liberty and Democracy”