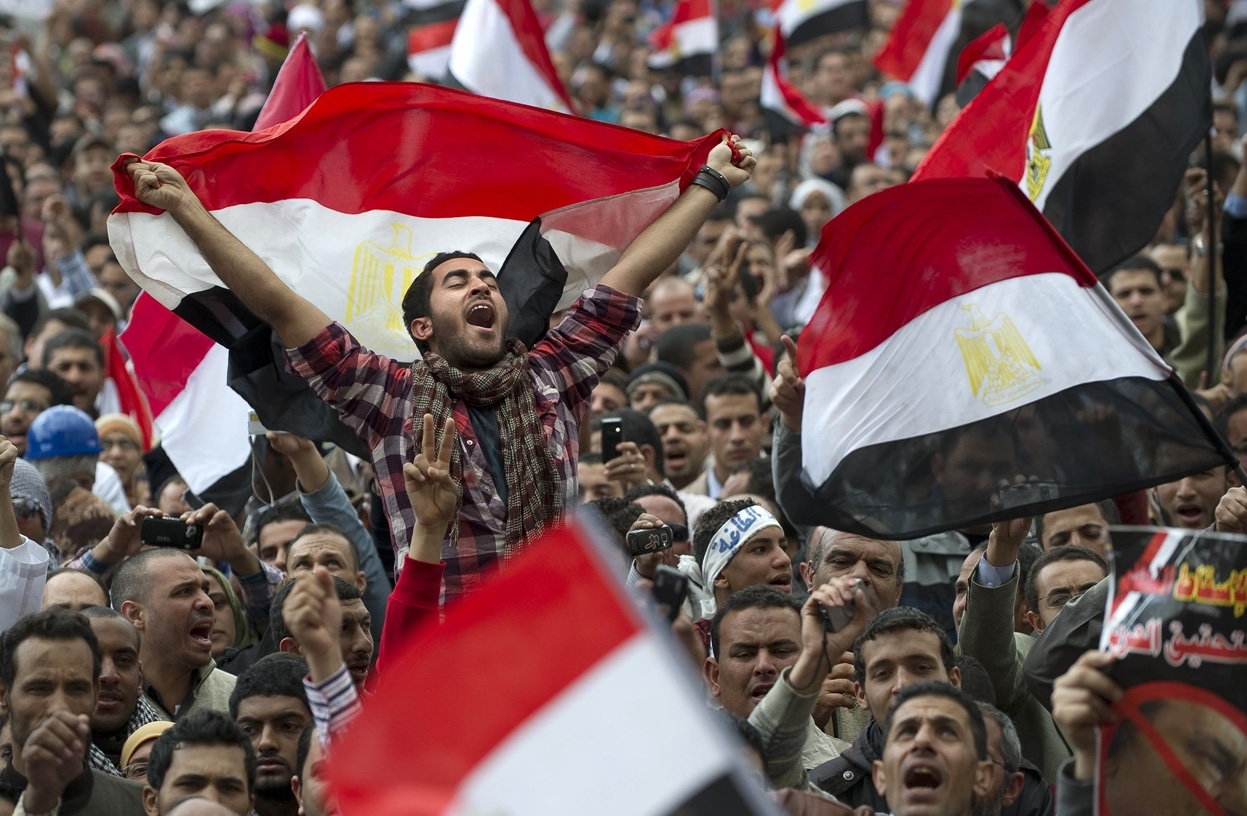 The Arab Spring Strategy is the result of the ILD's extensive research in the Middle East and North Africa (MENA) —diagnosing the size of their extralegal markets and the means by which the entrepreneurial poor are repressed and legally excluded.

We began to reformulate the strategy in January 2011 to accommodate our findings that the Arab Spring had economic roots: millions of people took to the streets to challenge the status quo —inspired, according to our research, by the more than 63 informal entrepreneurs who had protested their economic repression by lighting themselves on fire within the first two months of Mohamed Bouazizi's tragic self-immolation.

The ILD's take on the economic roots of the Arab Spring, published in The Financial Times, Wall Street Journal, and Foreign Policy —and then picked up by the MENA media— has generated a quick response from leaders in the region. Since December 2011, the ILD has been discussing various reform strategies and solutions with different Egyptian leaders, including updating and implementing the property reform proposals we made to Egypt in 2004. The government of Algeria invited the ILD to prepare a “White Paper” assessing Algeria's informal economy and elaborating recommendations —based on an ILD comprehensive Diagnosis. In Tunisia we will do the same.

Below some of our findings.

Click on the images for an enlargement or PDF file

Our findings for Tunisia and beyond

(PDF versions of the book)

House Committee on Foreign Affairs, 21 May 2013