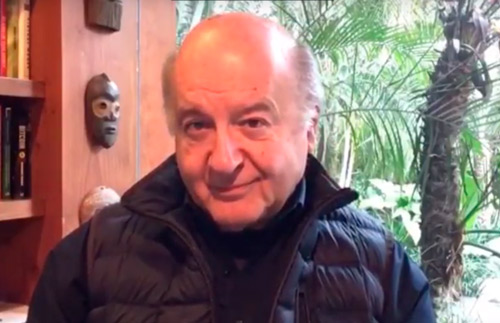 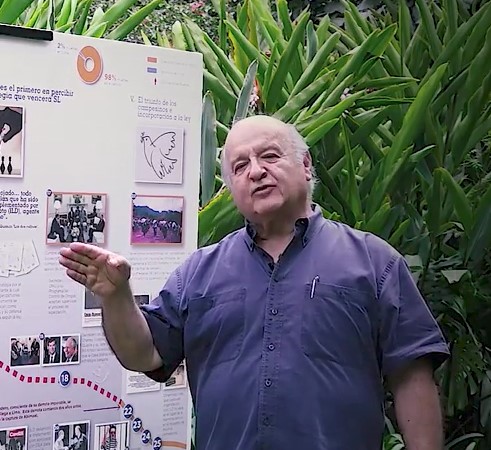 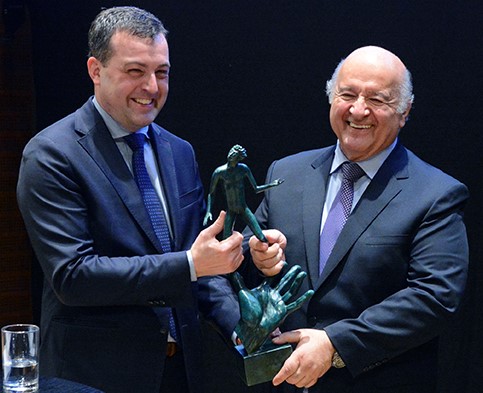 The Award is given to a scholar who has produced scientific work of outstanding quality and importance, thereby giving a significant contribution to theory-building concerning entrepreneurship and small business development, the role and importance of new firm formation and the role of MEs in economic development. 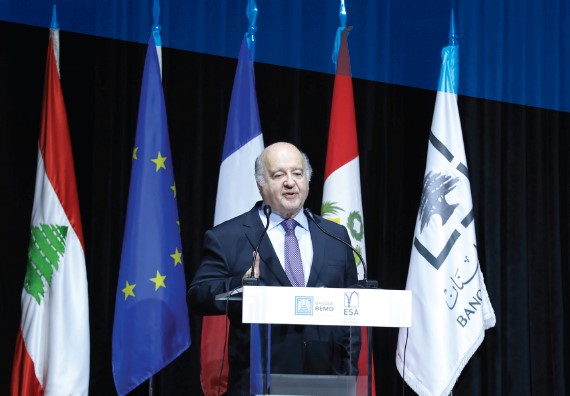 Hernando de Soto was invited to Lebanon by the Obegi Group, which is the largest financial group there. During his visit he met with the President of the Lebanese Republic, General Michel Aoun, as well as different government officials and local executives. Here’s the full conference that took place on May 22nd, 2017 in Beirut. 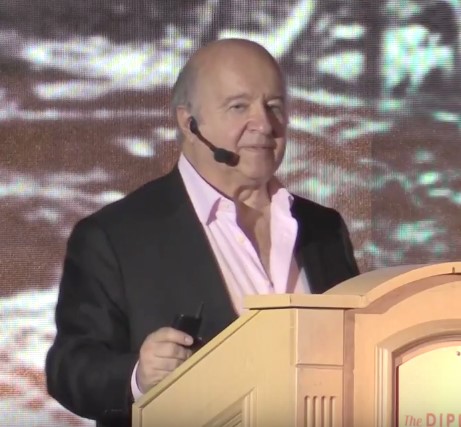 Watch Hernando de Soto’s full speech during the launch of Conservatives International. The name of his speech was: “How Conservatives Can End Poverty” and it took place on Friday, May 26th, 2017 in Miami, Florida, USA. He speaks about the battle against terrorism that Peru faced during the 80s and beginning of the 90s.