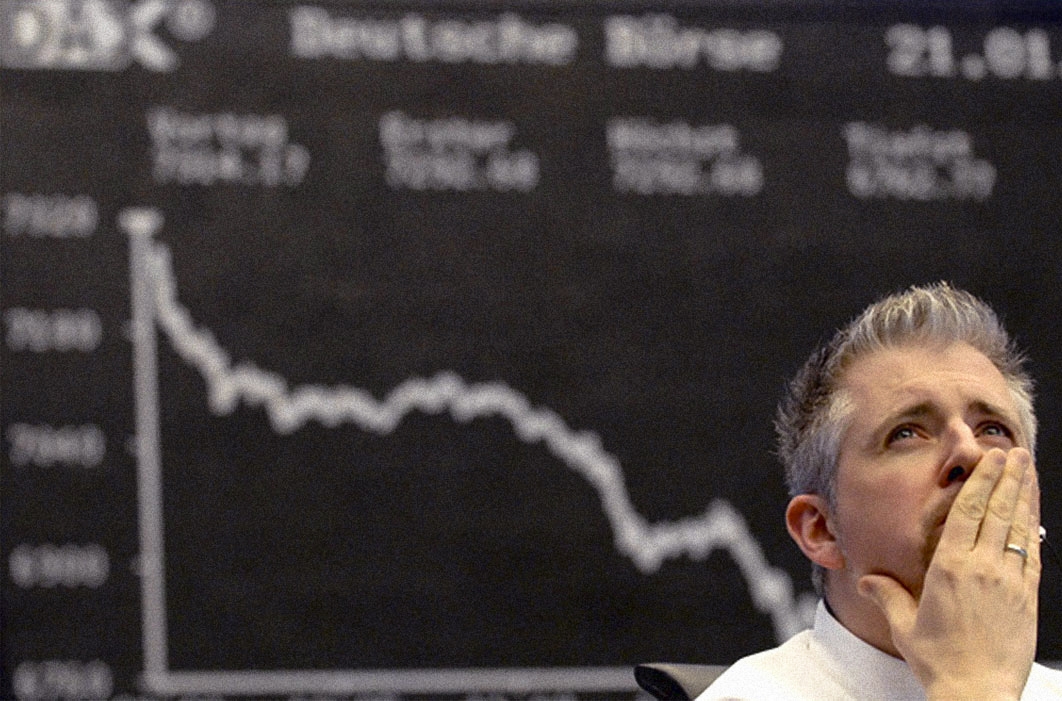 The Knowledge Crisis Strategy refers to balance sheets and other property documentation institutions that have been severely damaged over the past 15 - 20 years in the US and Europe — and, according to our analysis, underpins the current recession.

Some of these institutions, which endow the global market with a collective public memory, have ceased to produce the verifiable knowledge required for the large-scale market to work.

This crisis provides preliminary evidence that when property documentation fails to produce verifiable knowledge, even the world’s richest economies will suffer. After studying for several years (2008 - 2012) what really went wrong in the US and Europe —and listening to assertions that documenting financial transactions could not be done or would take more than a decade to achieve— we began investigating what a new strategy for building property documentation institutions should be. Below some of our published findings.

Articles on the Knowledge Crisis

(Click on the logos for a PDF version of the articles)