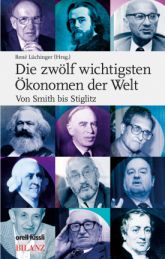 The twelve are considered the most important of all time.