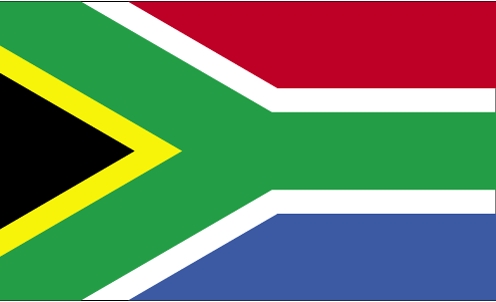 Hernando de Soto has visited South Africa several times and has discussed the nation’s growing problem of informality with President Thabo Mbeki, Nelson Mandela’s handpicked successor. Though Mbeki has yet to extend a formal invitation to the ILD to carry out its Program, the evidence over the past two years shows that his Government and his party, the African National Congress (ANC), have recommended economic reform strategies influenced by de Soto’s ideas and ILD’s policies. In 2005, for example, the ANC published a “national general discussion document” entitled “Development and Underdevelopment –Learning from Experience to Overcome the Two-Economy Divide” –i.e. the formal and informal economies.

The paper concluded that the Government could play a crucial role in initiating the kind of legal reforms that would give South Africa’s entrepreneurs a boost onto the ladder toward accumulating capital. As one commentator wrote at the time, “the government appears to be heeding the advice of the Peruvian economist Hernando de Soto and resurrecting the ‘dead capital’ of South Africa’s economy via formalizing property titles in rural and township areas”. In Mbeki’s February 2007 State of the Nation address he repeated his commitment to merging South Africa’s “two economies”.