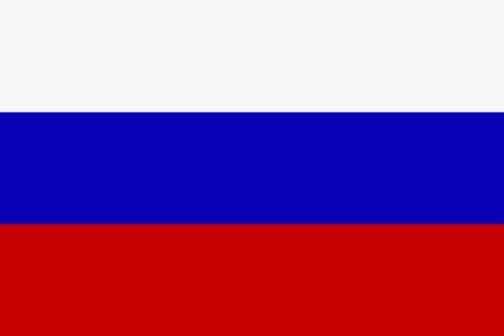 In 2001, Hernando de Soto met with Russian President Vladimir Putin to discuss the country’s massive informality and growing poverty, but over the next several years there was silence from the Kremlin about a formal collaboration with the ILD. Then, in 2007, Mr. de Soto was invited to speak at the Forum on National Business hosted by Delovaya Russia, an organization made up of entrepreneurs and leaders of mid-sized businesses. During this visit, Mr. de Soto was invited to the Kremlin to meet with Putin’s Deputy Chief of Staff, Igor Ivanovich Shuvalov, and other high level advisors to the President. Mr. Shuvalov mentioned that in his 2005 State of the Union address, President Putin had launched his own version of the ILD Program and then laws to title some 350,000 dachas.