"Unlikely Heroes": The Arab Spring is mainly an economic revolution

Hernando de Soto presents a public television special, produced by Free To Choose Media, that recounts the basic human and economic events that led to the Arab uprisings in the Middle East and North Africa. The program shows that the Arab Spring was less a political event than it was about the coming of the industrial revolution to a region where over 90% of the population lives and works outside the rule of law.

This informal economy, however, is a common thread that can contribute to the region's growth and stability if included in the formal economy, through the institutional reforms that would create and inclusive and "user-friendly" legal system (6-minute trailer). 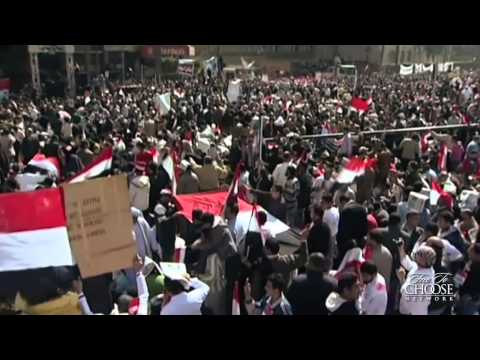 To watch the full video, visit Unlikely Heroes or Free to Choose