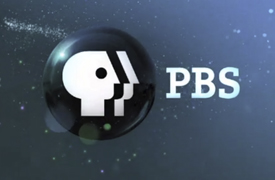 Commanding Heights: The Battle for the World Economy

NARRATOR: Globalization did not cause global poverty, but it did make us more aware of it. And by creating a single global market, it raised the question of how that market benefits the world's poorest nations.

DANIEL YERGIN: We are seeing around the world a movement towards greater reliance on markets, greater confidence in markets. But for that confidence to last it has to be seen that these markets are fair, that they are delivering the benefits widely, that people are benefiting from them. And if they don't have that kind of legitimacy, then the confidence is not going to remain, and the markets will be vulnerable to disruption and be replaced by other kinds of controls. So every day the market has to earn and prove its legitimacy, and that's a big test, particularly in the developing world, where the number-one issue, the central preoccupational concern, is the issue of poverty, and delivering the goods means lifting people out of poverty. And that more than anything else is what these markets would be judged by.

JEFFREY SACHS: Professor of Economics, Harvard University: The world is more unequal than at any time in world history. There's a basic reason for that, which is that 200 years ago everybody was poor. A relatively small part of the world achieved what the economists call a modern economic growth. Those countries represent only about one-sixth of humanity, and five-sixths of humanity is what we call the developing world. It's the vast majority of the world. The gap can be 100-1, maybe a gap of $30,000 per person and $300 per person. And that's absolutely astounding to be on the same planet and to have that extreme variation in material well being.

HERNANDO DE SOTO, Founder and Director, Institute for Liberty and Democracy, Peru: The problem that's happened over these last years is that somehow or other people who are capitalists in countries like the United States considered the real interlocutors are rich people from developing countries, so they've been touching the wrong constituency. The constituency of capitalism has always been poor people that are outside the system. Capitalism is essentially a tool for poor people to prosper.

NARRATOR: Hernando de Soto is one of the most original economists in the developing world. An advisor to Mexico, Peru, Egypt, and other countries, he seeks to cut through the old debate about wealth and poverty and reinvent capitalism in the name of the poor...

You can read the complete interview here, download the text, or you can watch a seven-minuite sample video by clicking on the image below. 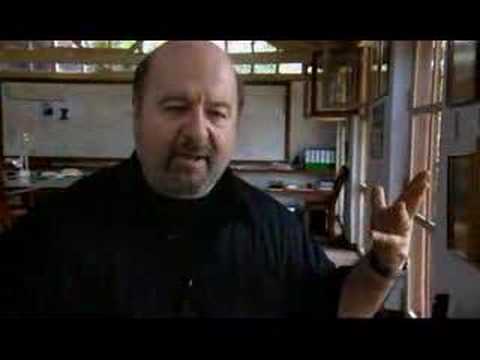