The Secret to Reviving the Arab Spring's Promise: Property Rights

The protests that toppled governments were fueled by anger over the lack of a basic element in market economies.

February 26, 2013 - Al Qaeda is resurgent in Mali, Algeria and beyond. Violent turmoil and anti-Western hostility are rising in the Middle East and North Africa. Two years after the Arab Spring, it would be easy to become discouraged about what the mass awakening has wrought.

That would be a mistake. Unfortunately for al Qaeda and its allies, much more promising forces are at work, sending positive signals for the West, if only the West will listen. 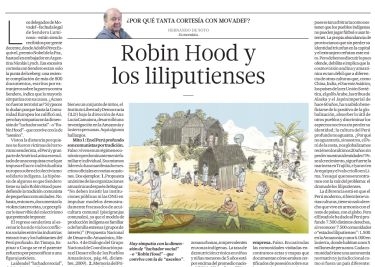 Chapter 5: The Amazon is not Avatar 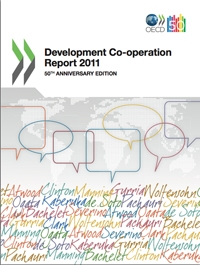 4 October 2011 - Hernando de Soto argues that a series of myths and misconceptions continue to marginalise indigenous people and exclude them from integrating into the world economy. Yet in the Amazon, much like in the rest of the developing world and unlike in the fictional blockbuster Avatar, the story is much more complex. Millions of people living off natural resources face obstacles such as lack of property rights and legal recognition when seeking to participate in and benefit from the global economy. And while the concept of empowerment – giving excluded people the right to control their resources through the same property and business tools that wealthy people have – has guided discussions among international donors, they have found it difficult to put into practice.

De Soto challenges a series of myths that form the basis for disempowering attitudes towards indigenous populations, concluding with recommendations for governments and donors to enhance the ability of poor people to protect themselves from the drawbacks of globalisation, and benefit from its advantages.

Read more: Chapter 5: The Amazon is not Avatar

The Destruction of Economic Facts 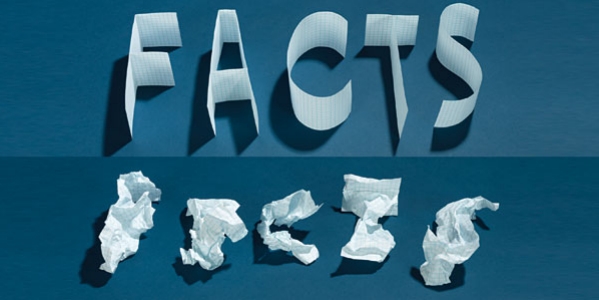 During the second half of the 19th century, the world's biggest economies endured a series of brutal recessions. At the time, most forms of reliable economic knowledge were organized within feudal, patrimonial, and tribal relationships. If you wanted to know who owned land or owed a debt, it was a fact recorded locally—and most likely shielded from outsiders. At the same time, the world was expanding. Travel between cities and countries became more common and global trade increased. The result was a huge rift between the old, fragmented social order and the needs of a rising, globalizing market economy.

More than 90% of Egyptians hold their property without legal title. No wonder they can't build wealth and have lost hope.

The headline that appeared on Al Jazeera on Jan. 14, a week before Egyptians took to the streets, affirmed that "[t]he real terror eating away at the Arab world is socio-economic marginalization."

The Egyptian government has long been concerned about the consequences of this marginalization. In 1997, with the financial support of the U.S. Agency for International Development, the government hired my organization, the Institute for Liberty and Democracy. It wanted to get the numbers on how many Egyptians were marginalized and how much of the economy operated "extralegally"—that is, without the protections of property rights or access to normal business tools, such as credit, that allow businesses to expand and prosper. The objective was to remove the legal impediments holding back people and their businesses.

The Obama administration has finally come up with a plan to deal with the real cause of the credit crunch: the infamous "toxic assets" on bank balance sheets that have scared off investors and borrowers, clogging credit markets around the world.

But if Treasury Secretary Timothy Geithner hopes to prevent a repeat of this global economic crisis, his rescue plan must recognize that the real problem is not the bad loans, but the debasement of the paper they are printed on.

Today's global crisis —a loss on paper of more than $50 trillion in stocks, real estate, commodities and operational earnings within 15 months— cannot be explained only by the default on a meager 7% of subprime mortgages (worth probably no more than $1 trillion) that triggered it. The real villain is the lack of trust in the paper on which they —and all other assets— are printed. If we don't restore trust in paper, the next default —on credit cards or student loans —will trigger another collapse in paper and bring the world economy to its knees.

The Obama administration must tackle a problem that has bedeviled the emerging markets for years.

Wall Street harshly judged U.S. Treasury Secretary Timothy Geithner's proposals for saving the nation's banks. His televised remarks in mid-February were supposed to reassure watchers by outlining the Obama administration's plan for fixing the financial markets, but the market plunged as he spoke. Yet Wall Street was wrong. The lack of details in Geithner's presentation doesn't really matter right now. More important is the fact that the administration has finally focused the U.S. on the primary cause of the current economic crisis: the trillions of dollars of "toxic paper" on the balance sheets of financial institutions. This poisonous paper is scaring off potential creditors and investors who lack the legal means to understand what this paper signifies, how much there is, who has it and who might be a bad risk. Finally, policymakers in the White House seem to be coming to grips with the real enemy: the debasement of the legal financial documents that represent value, allow it to be transferred and signal risk.

What if you can't prove you had a house?

January 20, 2006, LIMA — Two recent natural disasters have grabbed our hearts - the tsunami that ravaged 11 countries on the shores of the Indian Ocean, history's worst, and the hurricane called Katrina that inundated the city of New Orleans. Images from both regions were tragically similar: demolished buildings, floating corpses, stunned survivors, and water, water everywhere.

There was one profound difference. In New Orleans, the first thing authorities did to secure the peace and assure rebuilding was to salvage the city's legal property records that would quickly determine who owned what and where, who owed what and how much, who could be relocated quickly, who was creditworthy to finance reconstruction, whose property was so damaged that they needed help, and how to give the poor energy and clean water.

Read more: What if you can't prove you had a house?

The Constituency of Terror

LIMA, Peru - Newspaper headlines and television anchors across the United States ask, "Who are these people who hate us so much?" We who live in the Third World and the former Soviet nations know terrorism well. The 21st century terrorists we confront are ruthless politicians with domestic ambitions. Killing innocents is but a means to an end: taking control of political power in their own countries.

But these terrorist politicians have a common problem. They are small minorities in their own countries. To take power, they need to swell their ranks, and in the developing world, the overwhelming majority of people are poor. The difficulty is that for the past 30 years the poor in most places have been more interested in becoming entrepreneurs than revolutionaries. To improve their lives, they have migrated by the millions to the cities. You can see these migrants in the streets of the Middle East or Asia, selling what they manufacture in their shanties, from carpets and books to tools and engines.

Read more: The Constituency of Terror

The Hidden Architecture of Capital 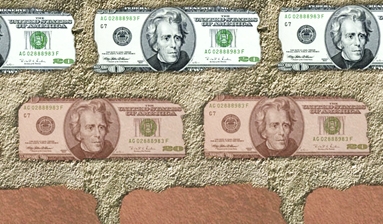 Imagine a country where the law that governs property rights is so deficient that nobody can easily identify who owns what, addresses cannot be systematically verified, and people cannot be made to pay their debts. Consider not being able to use your own house or business to guarantee credit. Imagine a property system where you can't divide your ownership in a business into shares that investors can buy, or where descriptions of assets are not standardized.

Welcome to life in the developing world, home to five-sixths of the world's population. Their plight underlines a paradoxical reality: capitalism is seen by the West as the answer to global underdevelopment, but it hasn't even been tried because in a capitalist economy, all business deals are based on the rules of property and transactions which do not even exist in the Third World. Their property systems exclude the assets and transactions of 80% of the population, cutting off the poor from the global capitalist economy as markedly as apartheid once separated black and white South Africans.