On August 18, 2015, ILD's Hernando de Soto met with the Peruvian Minister of Defense Jakke Valakivi, and Ronald Hurtado the Commander General of the Peruvian Armed  Forces at their headquarters in Lima. At the meeting, which was attended by the press, the two spoke about the upcoming conference at the Joint College of  the Armed Forces, where De Soto is the main speaker at a conference.

ILD's De Soto standing between the Peruvian Minister of Defense and the Commander General of the Peruvian Armed Forces. 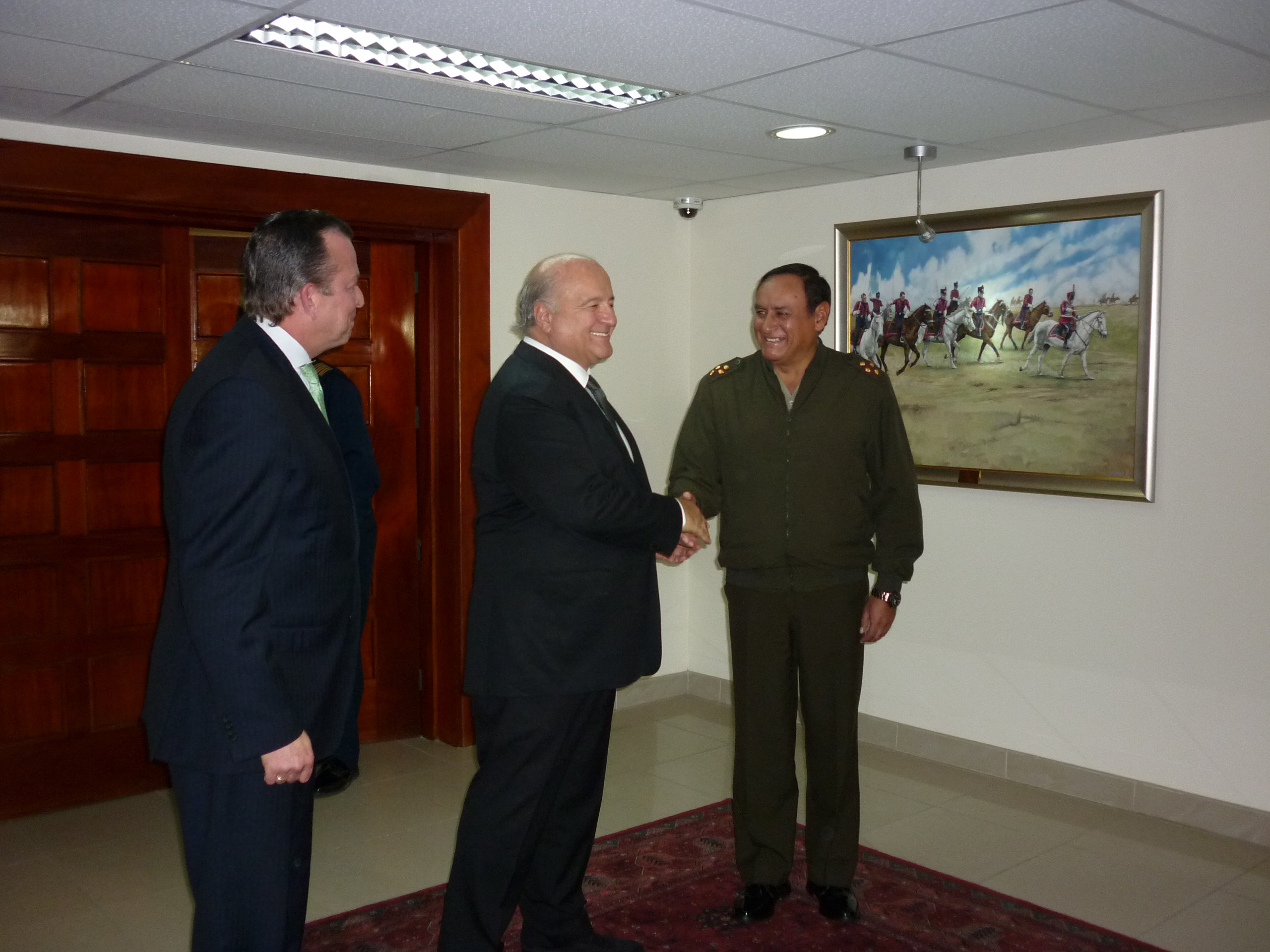 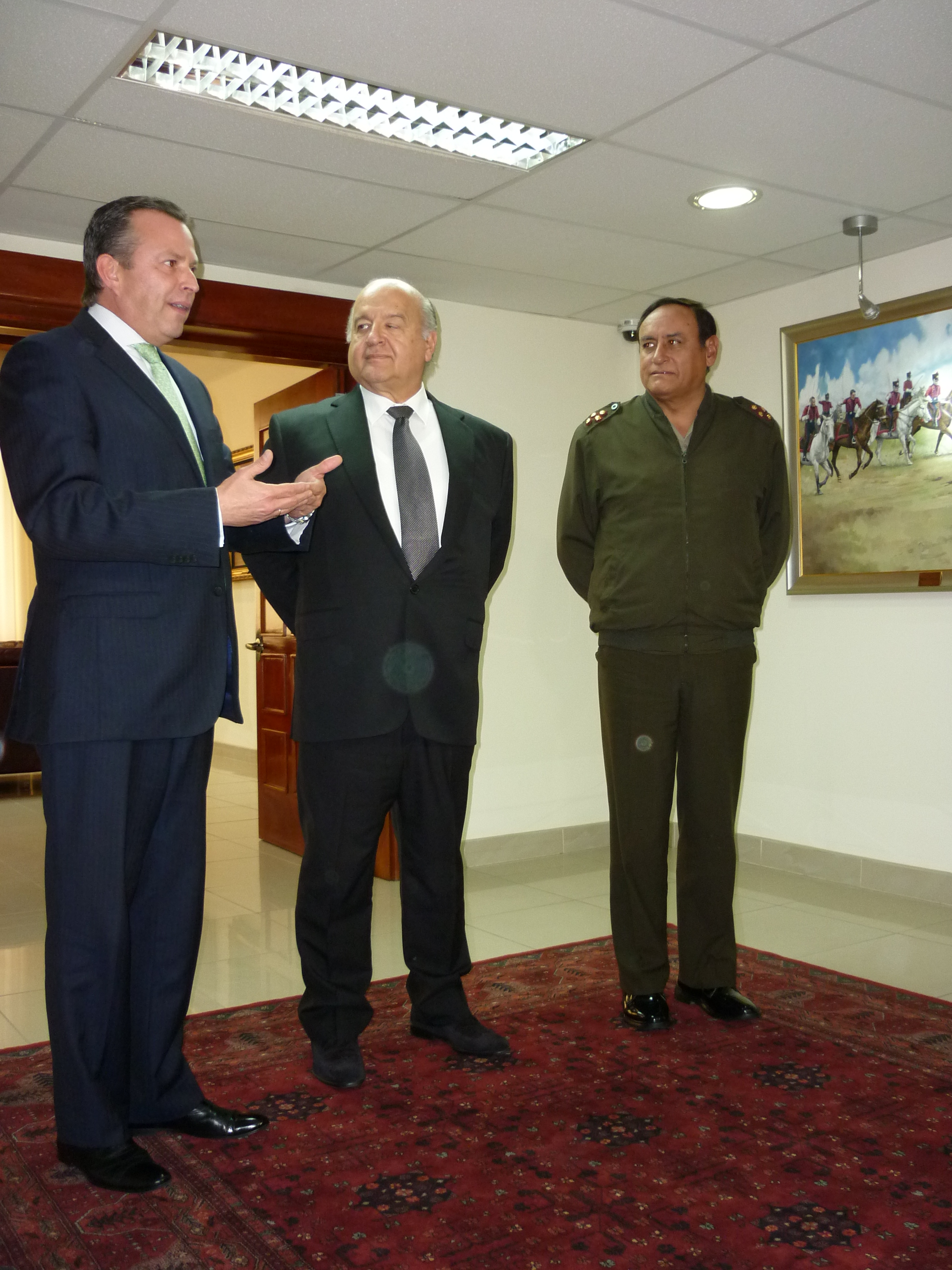