ILD Visits The Birthplace of 'The Shining Path'

The ILD and former members of the Shining Path continue to make headlines with recent meetings, 25 years after the height of the former radical communist movement that led to all out warfare in Peru. In a symbolic event held on July 17th, 2015 the ILD, led by ILD's Hernando de Soto became the first group of outsiders in the last 40 years to debate members of the former Shining Path at the birthplace of the communist movement, San Cristóbal of Huamanga University.

De Soto along with various grassroots leaders behind the paralyzation of Peruvian mining projects including: Conga, Tia Maria, Pichanaqui Majaz, Taca, Ccarhuarazo, Las Bambas, Tambogrande, amon met to discuss how they can find common ground to build bridges and formulate a proposal that could harmonize agriculture, artisanal and large mining investments in Peru. 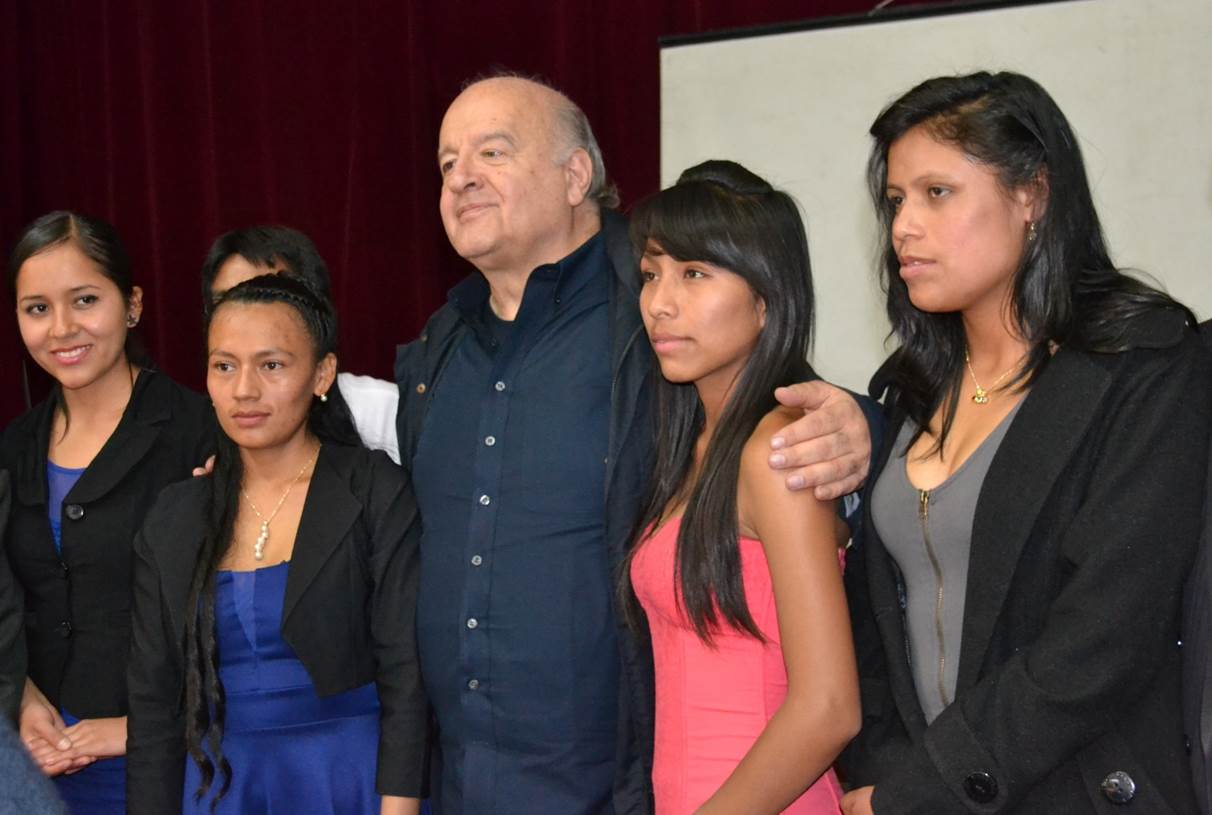 Despite the recent meetings there is still a significant gap between the two sides that needs to be strengthened. However the good news is that despite the history between the two sides, -which includes several violent attacks against the ILD- they both agree that the fundamental issue to solving the Peruvian mining conflicts is property rights

Moving forward, the ILD intends on keeping the debate alive and finding a way to work with these former terrorists by showing them undeniable evidence that by granting the poor and legally excluded widespread property rights it can give them the tools to advance their lives and give them peace. Stay tuned as the ILD and the Shining Path continue to steal the headlines in Peru 25 years later.