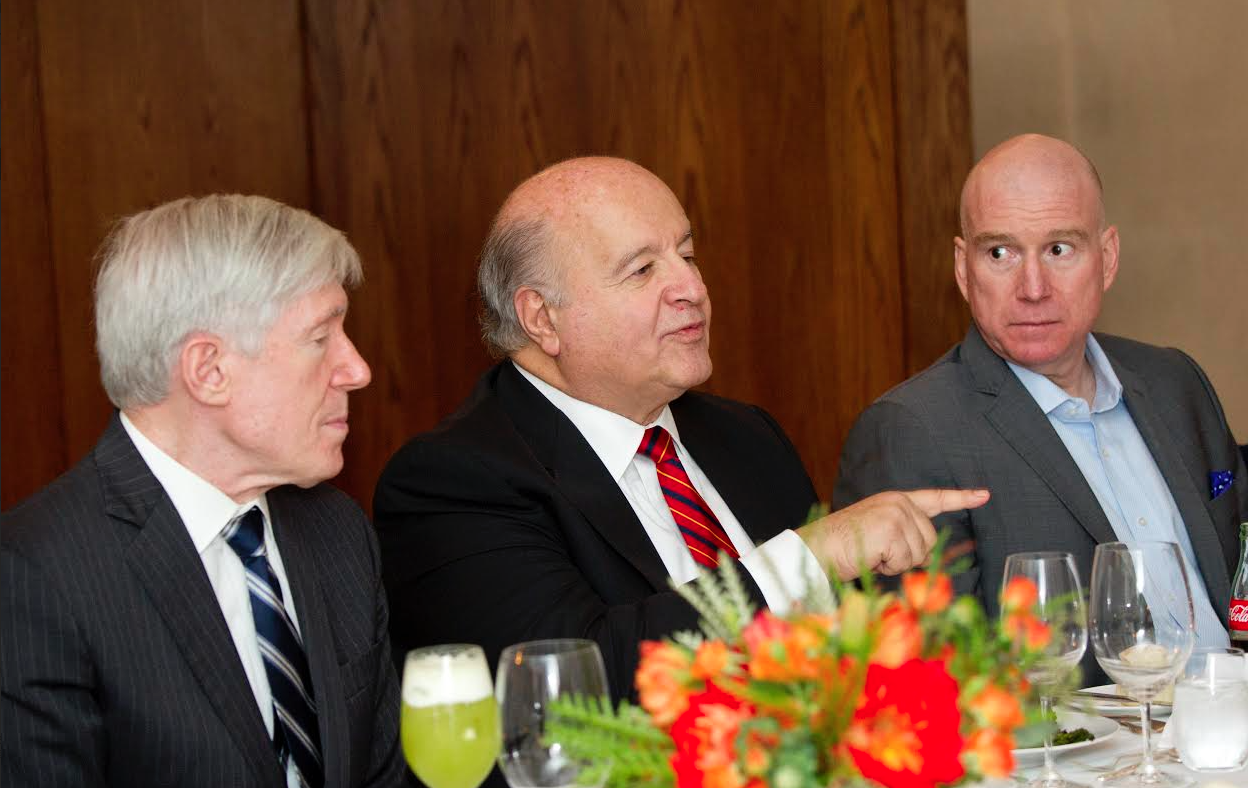 Hernando de Soto was  the main speaker at a roundtable discussion hosted by The Atlantic and Omidyar Network on property rights in New York City on September 25th, 2015. The discussion focused on the importance of assets and property rights in determining how best to sustainably move  away from inequality within the growing global economy.

Here is a brief description of the subect that was discussed:

We live in an age when inequality is rampant. This reality affects not only emerging economies, but also established, robust capitalist countries. The problem, according to Peruvian economist Hernando de Soto, lies not in that the few have so much, but that so many have so little. Looking to the formalization of property rights—covering community and individual resources—could provide the mechanisms through which to correct our current system’s inefficiencies.

Here are a few photos from the event: 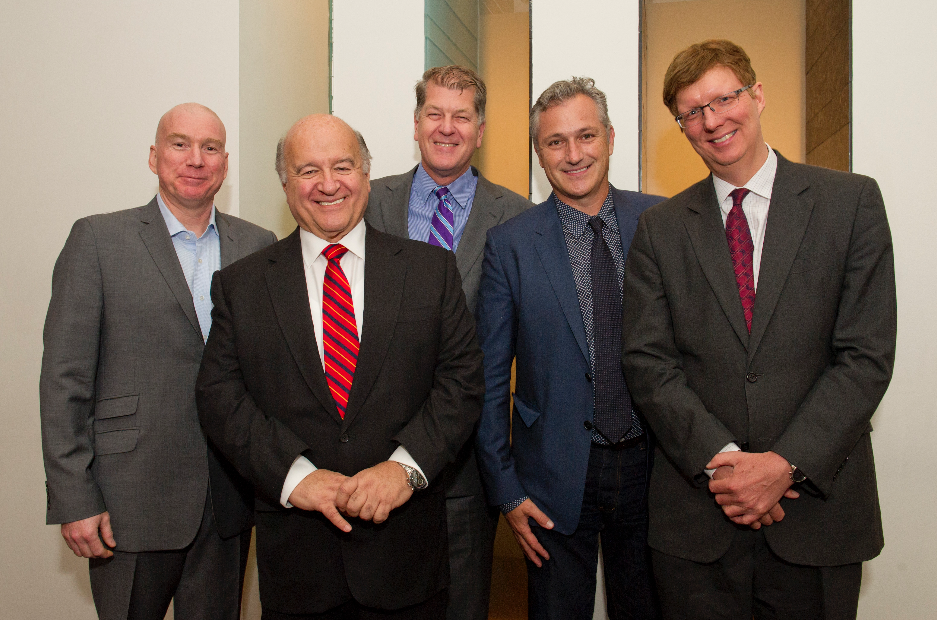 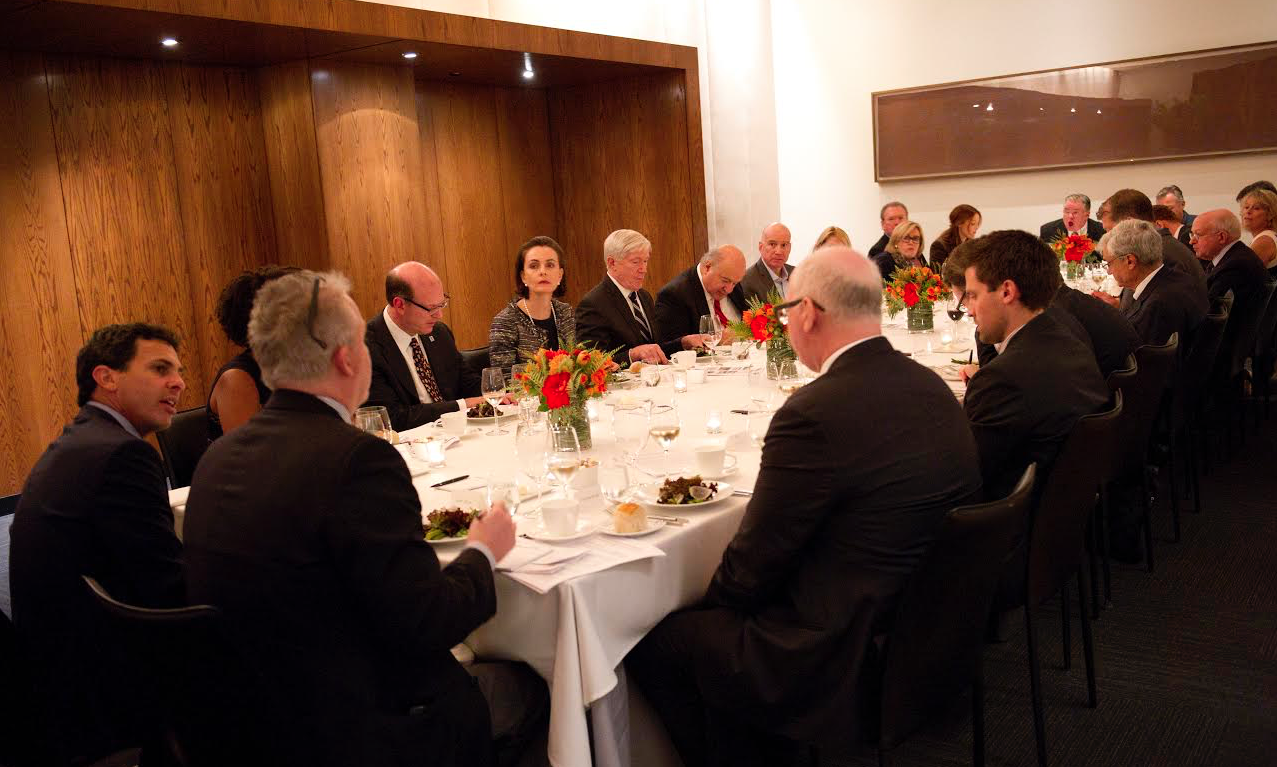 The discussion featured many notable attendees

ILD's Hernando de Soto disussing not why 'so few have so much, but rather why so many have so little'.